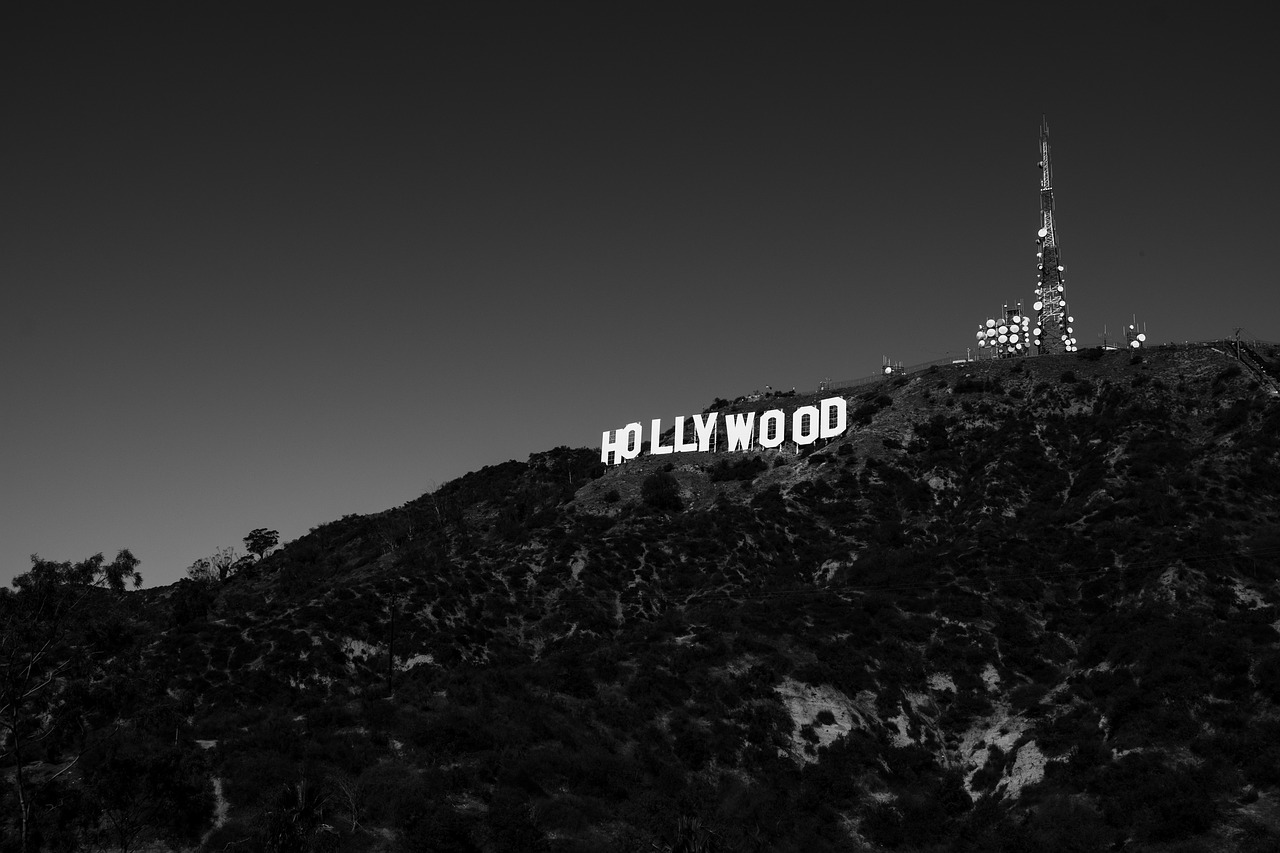 HOLLYWOOD 101: Downfall of the Film Industry

Since its inception, the film industry has stubbornly stayed true to its business practices adopted after the Paramount vs. United Stats trial in 1948. Beyond the family of creatives, together to produce a unique story, is a refined business model that keeps the same studios during that trial almost 100 years ago in power today.

Before moving forward, you need to know that the Film Industry and the Movie Business are two completely different things. Here’s a fun riddle for you. See if you can guess the answer before reading further: “How are Films like Donuts and Movies like Steaks?”

Filmmakers make Films any old way they wish, just like Donut-makers who bake up or fry their daily batch of donuts. Often Donuts don’t have customers or buyers before they are made, just as Films don’t have distribution or buyers before production. After the Films premier, they struggle to gain Major Hollywood Studio distribution. Like donuts, they get stale and forgotten.

Like Steak chefs, Movie-makers make their Movies precisely the way the Studio (buyer) orders them. First, before the steak off the grill, it ALREADY has a buyer. Movies secure Major Hollywood Studio distribution via Universal, Paramount, Warner Bros., Sony, Fox, MGM, or Disney… before the movie is complete. In the Movie Biz, Steak chefs are the Production Company (Vendor).

“Films” and “Movies” are two distinct business models. Yet they are sold in the same restaurant and function side by side. They are parallel models. Since they can utilize much of the same crew & cast, Films and Movies seem identical, yet they are as different as night & day. The resources and funding are equivalent to major league baseball vs. Tee Ball.

Indie Filmmakers are like bakers who may work hard but personally decide how they will make their donuts—large or small, baked or fried, with or without a hole, plain or glazed or filled with jelly. After all that work, he proudly puts the donut in the window case and hopes to sell it. If not, the donut is for sale again the next day—but a day old and half-priced. The donut is pulled from the case, ground up, and repurposed as pet treats on the third day.[M]

In the Major Hollywood Studio model, Vendor Production companies are like a steak chef preparing a steak. The meat remains in the refrigerator until the customer (Studio) orders it. Only then is the steak taken out and designed precisely to the customer’s specific requirements—chopped up as tartar, charred-rare, or butterflied well done, with salt or without salt, with butter or no butter, flavored with gravy or garlic with onions and peppers and even with eggs, scrambled, over-easy, or sunny-side-up.

The ROI for vendors occurs when completing the movie instead of the success—the success results in further compensation and leverage on additional projects. Meaning the focus for film industry directors connected to the movie business is delivering the movie on time, with no legal attachments, within budget.

Once complete, vendor and investors enjoy a tremendous ROI as a dividend for the original investors and in a short time, plus a 25% share of all revenue for the life of the movie’s Intellectual Property Copyright—even from subsequent movies within the movie franchise.

In the Major Hollywood Studio model, the MovieMaker’s product generates revenue. Every year there are just 350 movies made.

You make your film. Then try to tour it to the festival circuit displaying and promoting your work—that is, if it’s even selected to be in a film festival. Submission is very costly because you must pay a fee to submit your film (the incentive for most festivals is the submission fee). Sadly, your film’s life cycle in the film festival circuit is only two years. After that, you’re out of profitable options. There’s little to no revenue generated from all your effort unless sold to third-party streaming or vendor for less than initially invested.

There is only one income stream in the Indie Film industry model—if it sells at all. Last year there were 5,000 indie films made, and only a few of those films received distribution.

Similar to the Fraternity & Sorority bidding process. Therefore, many are not invited into the members-only group of Vendors at Hollywood Studios, even if they are in the DGA (Directors Guild of America).

DGA Movie Directors run Hollywood. In other words, if you want to break in as an Actor, Writer, Producer, Director, or Investor, it’s essential to understand that participation in the Movie business ONLY happens through invitation. One must be invited into this members-only Hollywood Studio Movie Biz by leveraging finances, and connections.

Meaning if you are not one of the 250 movie-makers selected from a pool of over 6,000 filmmakers in the DGA, you will have to revert to the film industry business model. Film Directors ARE NOT Vendors. Their distribution does NOT include an MG, minimum guarantee paid upon delivery of the completed movie. So they can get only Profit share from the retail exploitation of their films, and there has not yet ever been a film that has made a Profit. Suppose the film doesn’t return enough Profit to cover the cost of distribution, $1M per 100 screens. In that case, there is no Profit to share with the original investors.[M]

Paramount vs. the United States

Please understand that in the last +65 years—since the breakup of the monopoly Hollywood Studio model (United States vs. Paramount Pictures)—the new “Vendor” model of the movie Biz has remained regulation proof, exempt, and free from SEC Registration.[3]

The Studio (distribution company) cannot pay for the production of a movie. They are legally prohibited from making movies, funding/financing movies, or even exhibiting movies. They are only allowed to pay for a movie upon delivery and then move that movie to the exhibitors (Theaters, Retail, TV Broadcast)…. Any evidence that proves otherwise would simply violate Anti-Trust Laws, as those capital assets would constitute an unlawful merger.

So in conclusion, while everything is agreed upon to Fund the movie, movie vendors only receive a signed contract after the delivery of the first movie—thus the start of a new Franchise. Subsequent movies of the Franchise are then simply Financed by a leveraged line of credit secured against the box office performance of the previous movie.

This results in the current gap of funding between the Movie industry and the Film Industry. One is just not profitable and the latter isn’t accessible. Accessible paths to the big leagues are nonexistent and therefore making it impossible for true creative talent to surface.

The rest of the indie studios (mini-majors) DO NOT pay an MG: New Line, Miramax, Lionsgate & Weinstein Co., though the Weinstein’s have nine deals, including helmers such as Quentin Tarantino, Oliver Stone, Robert Rodriguez.

This Is That (Ted Hope, Anthony Bregman, Anne Carey)

Out of the Blue (Sid Ganis)